The project goals are:

Each pillar can be tailored to respond to the specific needs of any city. 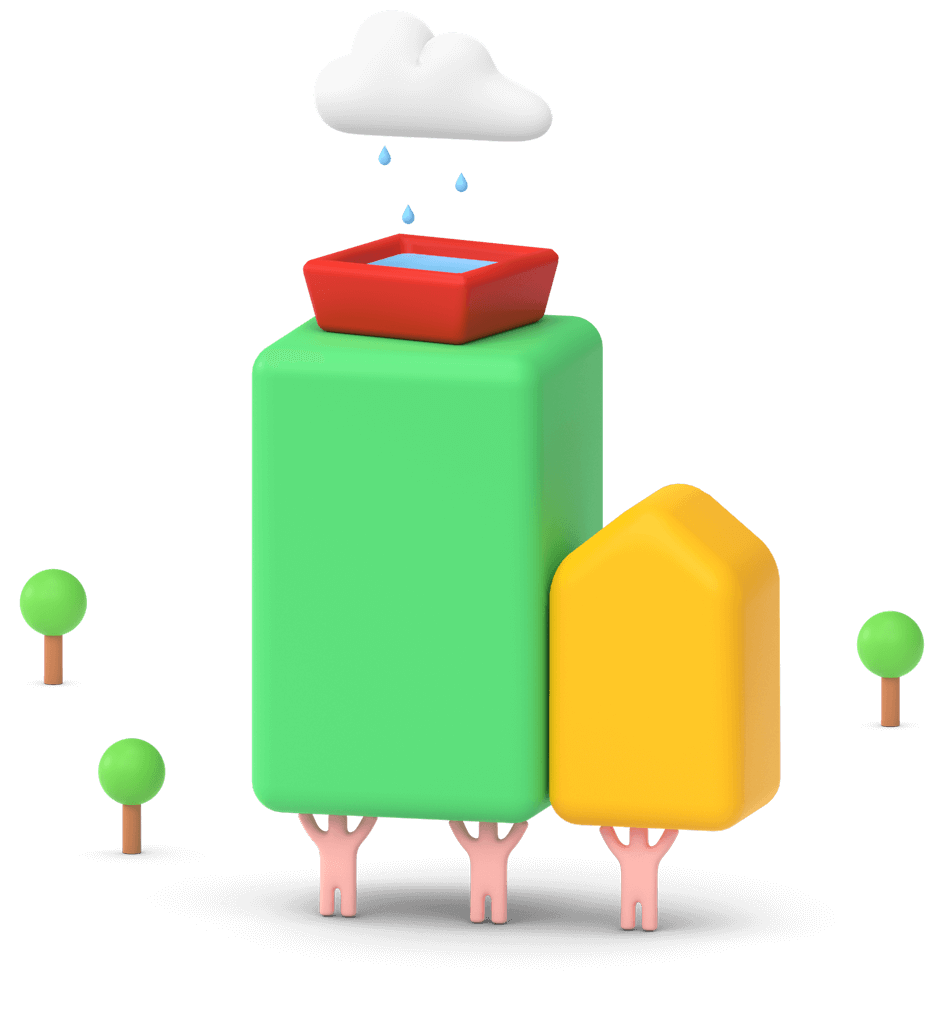 Enhancing the capacity of authorities and relevant stakeholders as well as engaging citizens and communities is imperative for improving urban water management and ensuring sustainability of cities across the globe. 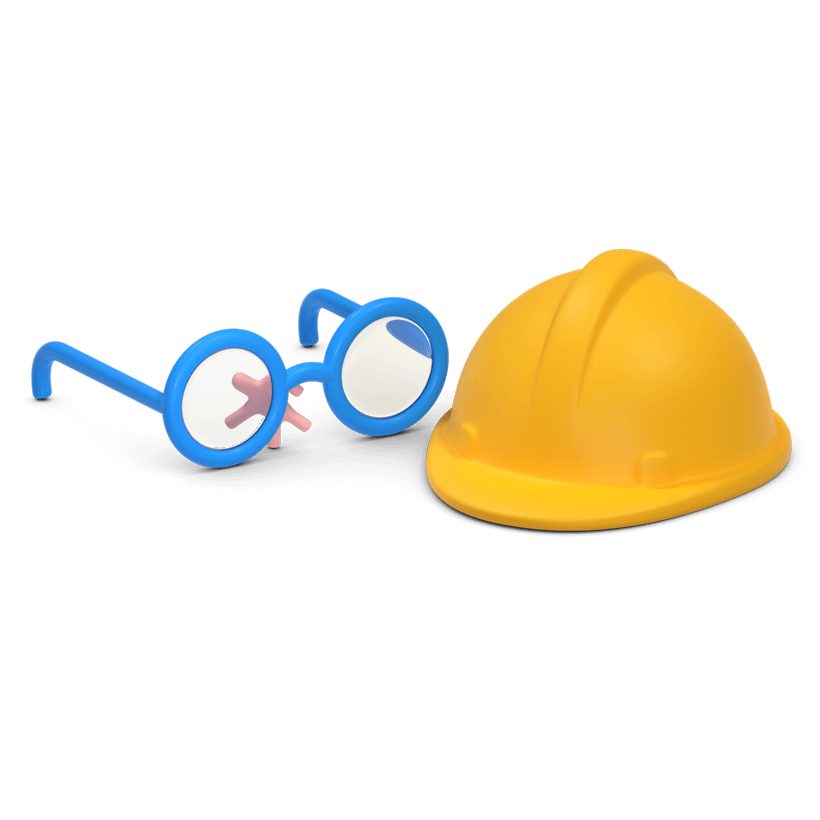 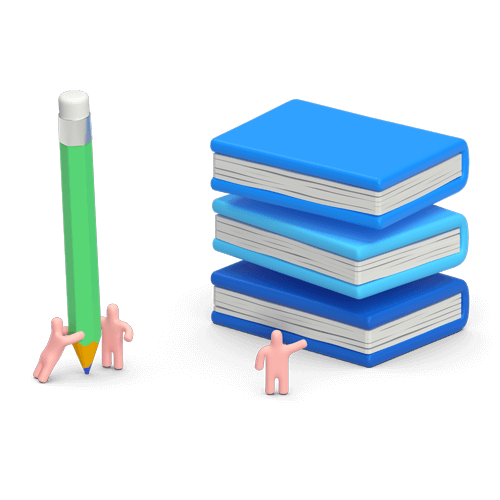 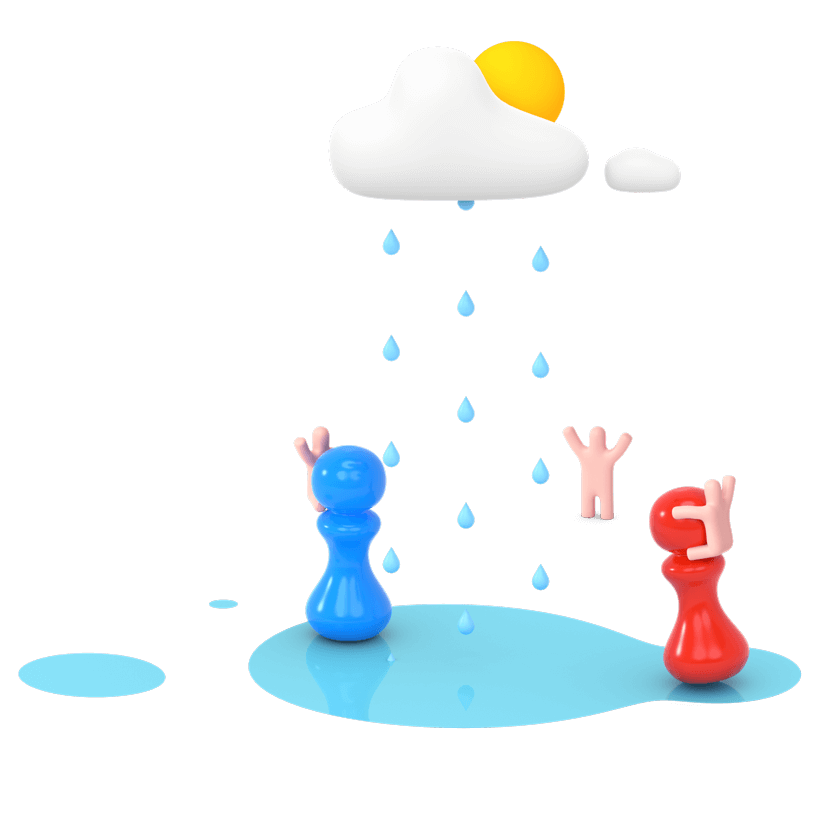 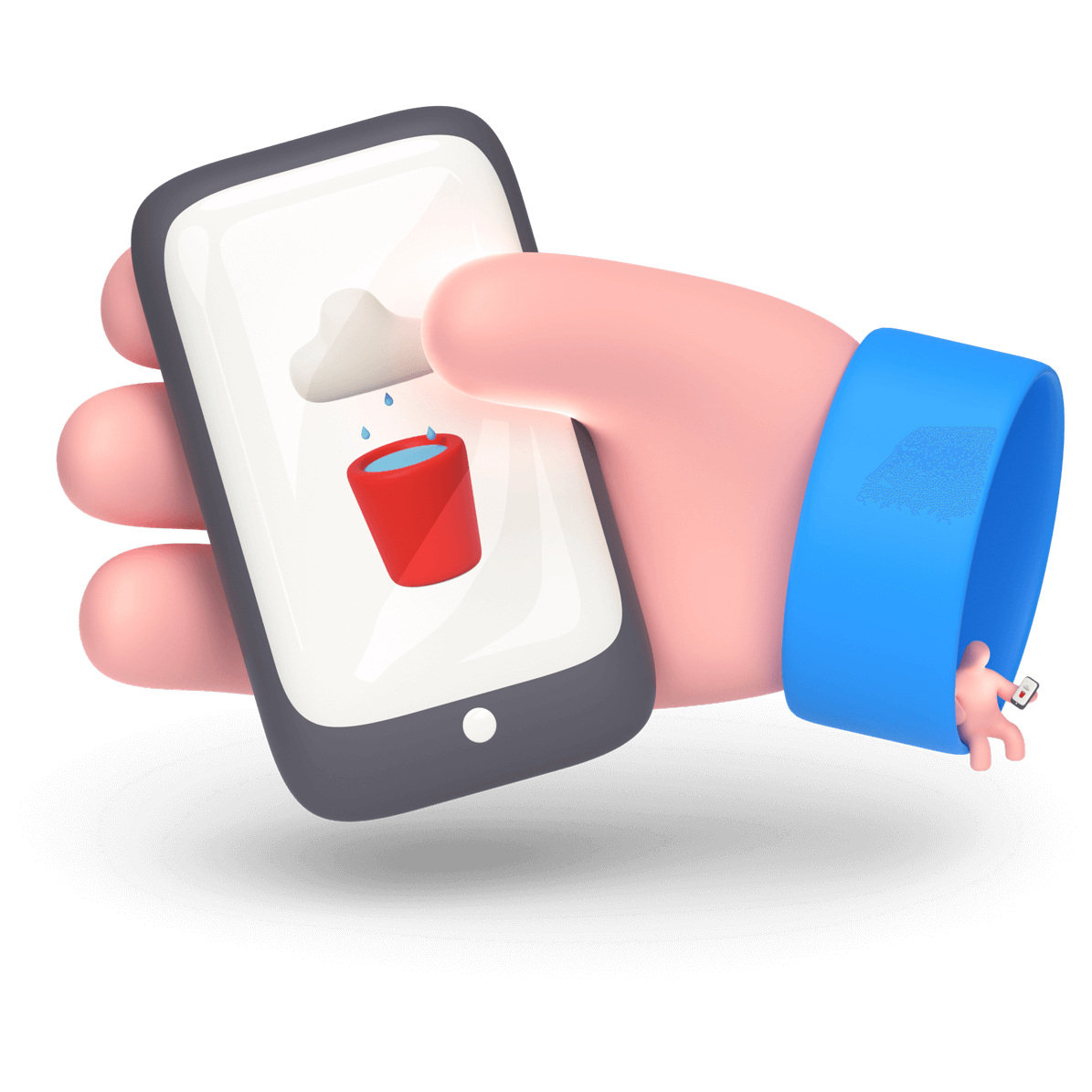 The city of Alexandroupolis and the six neighboring settlements with a total population of 85,000, are supplied with water mainly from the Dipotamos Dam (capacity 12 billion liters) and underground aquifers. The underground water sources have been overexploited and become salinized, thus the dam reservoir is the main water source for the area.

The dam operates since 2005 and is overspilling in the winter, resulting in an estimated water loss of 35 billion L per year. A technical intervention with adding a 1.60m free-standing gates system would increase the water capacity of the reservoir by about 14%, which translates in 1,7billion L per year. Providing this additional water for urban uses is the principal goal of the project. When the work is fully implemented, it will constitute an intervention aimed at optimising existing infrastructure offering significant socioeconomic benefits for Thrace.

The “Water for the City” activities in the metropolitan area of Alexandroupolis are briefly described below.

INCREASING THE USABLE WATER CAPACITY OF THE RESERVOIR BY 14%, WHICH IS TRANSLATED IN 1,7BILLION L PER YEAR IS THE PRINCIPAL GOAL! 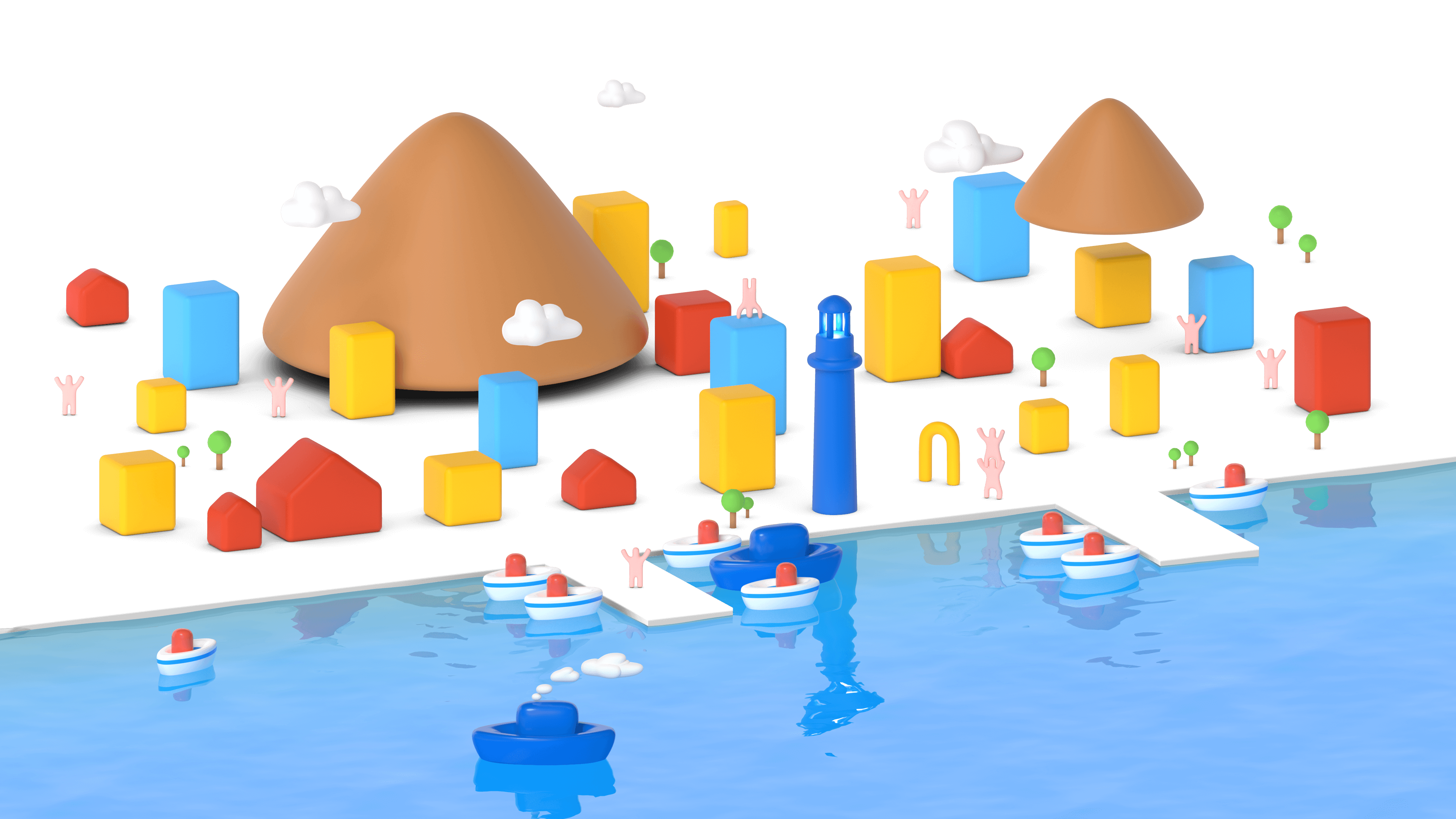